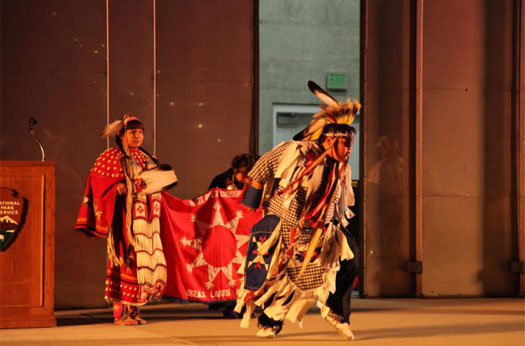 The mission of the South Dakota Afterschool Network is to support and sustain quality afterschool, out of school time (OST) and youth development programs to serve the needs of South Dakota’s youth.

We envision a state where all children have access to high-quality, safe and affordable programming that supports successful academic and positive social outcomes for students, parents, schools and communities. 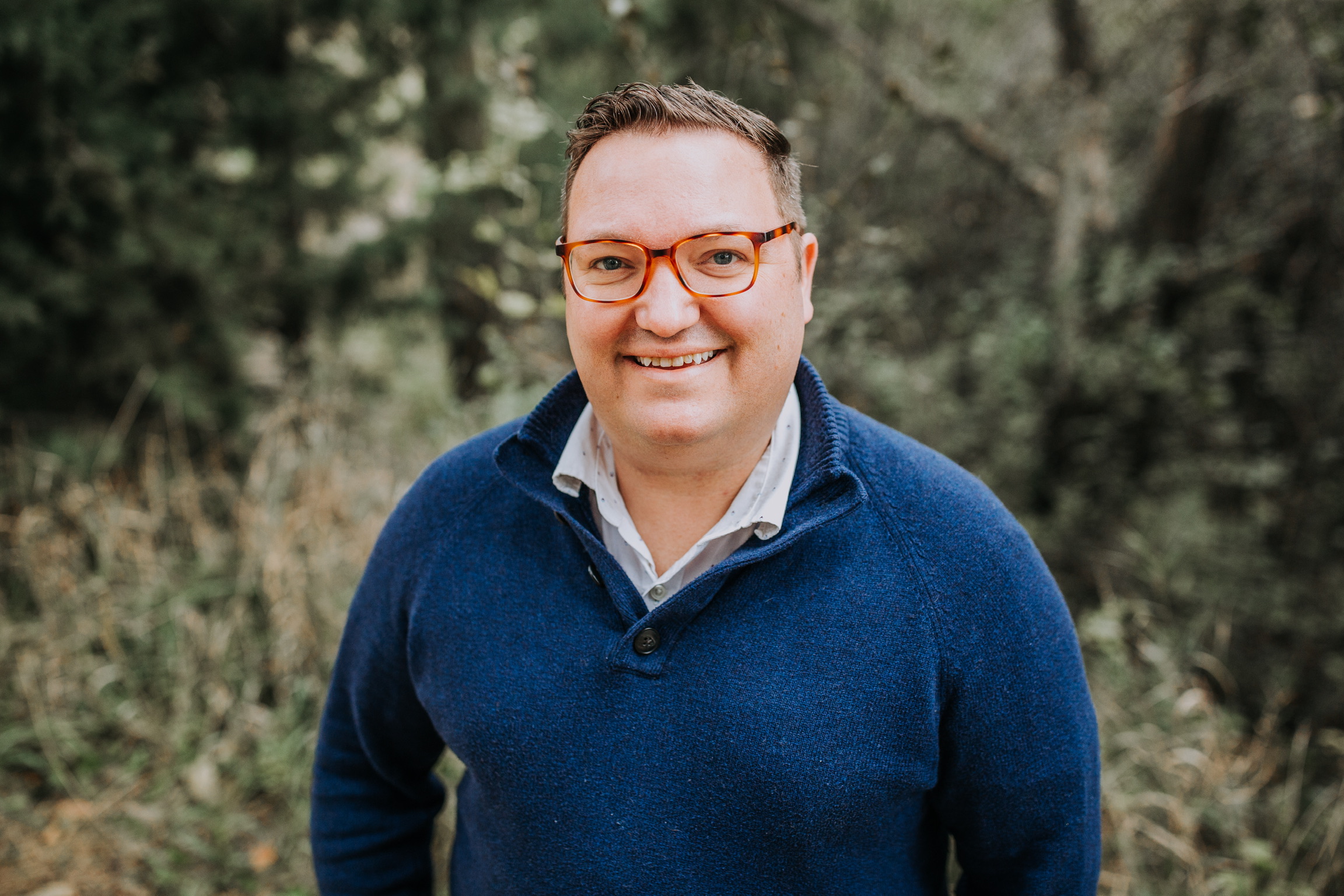 Billy Mawhiney grew up on a farmland in a rural Missouri town of 113. On the farm is where he learned a strong work ethic and how to be a caring neighbor. He is a member of the Wyandotte Nation, the tribe instrumental in the founding of Kansas City, Kansas and Detroit, whose tribe language family comes from the Northern Iroquoian. He began his career in afterschool while in college at the Boys & Girls Clubs in Springfield, Missouri. He spent 8 years at that developing impact programming. He would eventually take a leap into licensed school age programs at the YMCA for the next 4 years. He and his now husband Kyle would eventually move to Brooklyn, New York, where he fell in love with cooking. Billy taught cooking classes for high school students at Validus Prep in the Bronx. They moved to South Dakota to be closer to family, start a family of their own and eventually find his way back to the Boys & Girls Clubs of the Sioux Empire where he was the Director of Operations.

Billy has spent his formative years in South Dakota working on advocacy at the state and federal level, expanding capacity for his organization and will now turn that energy into all afterschool programs throughout the state of South Dakota. In his spare time you can catch him in his heirloom tomato garden or teaching a cooking class at Plum’s Cooking Company in Downtown Sioux Falls. 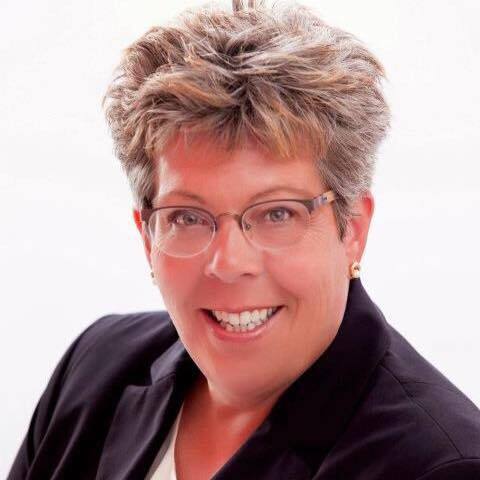 Your support is advancing afterschool and summer programs in South Dakota

South Dakota in your inbox.

Don't miss an update on trainings, funding opportunities, and more! 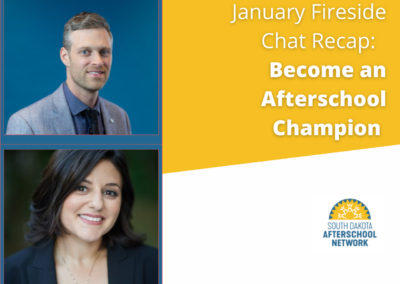 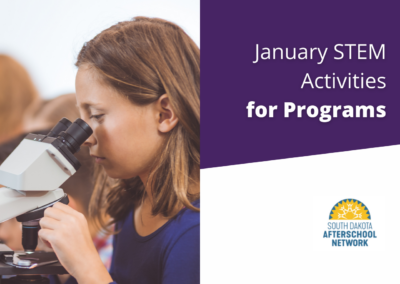 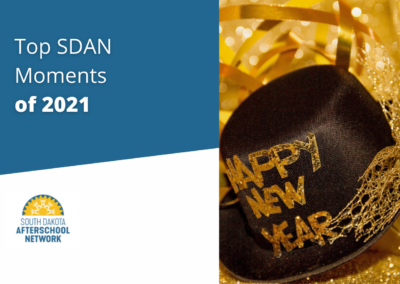 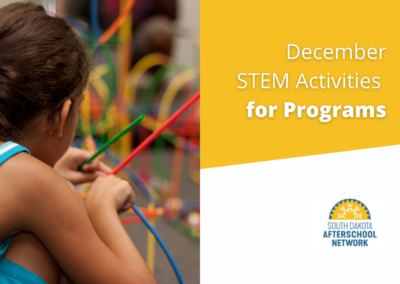 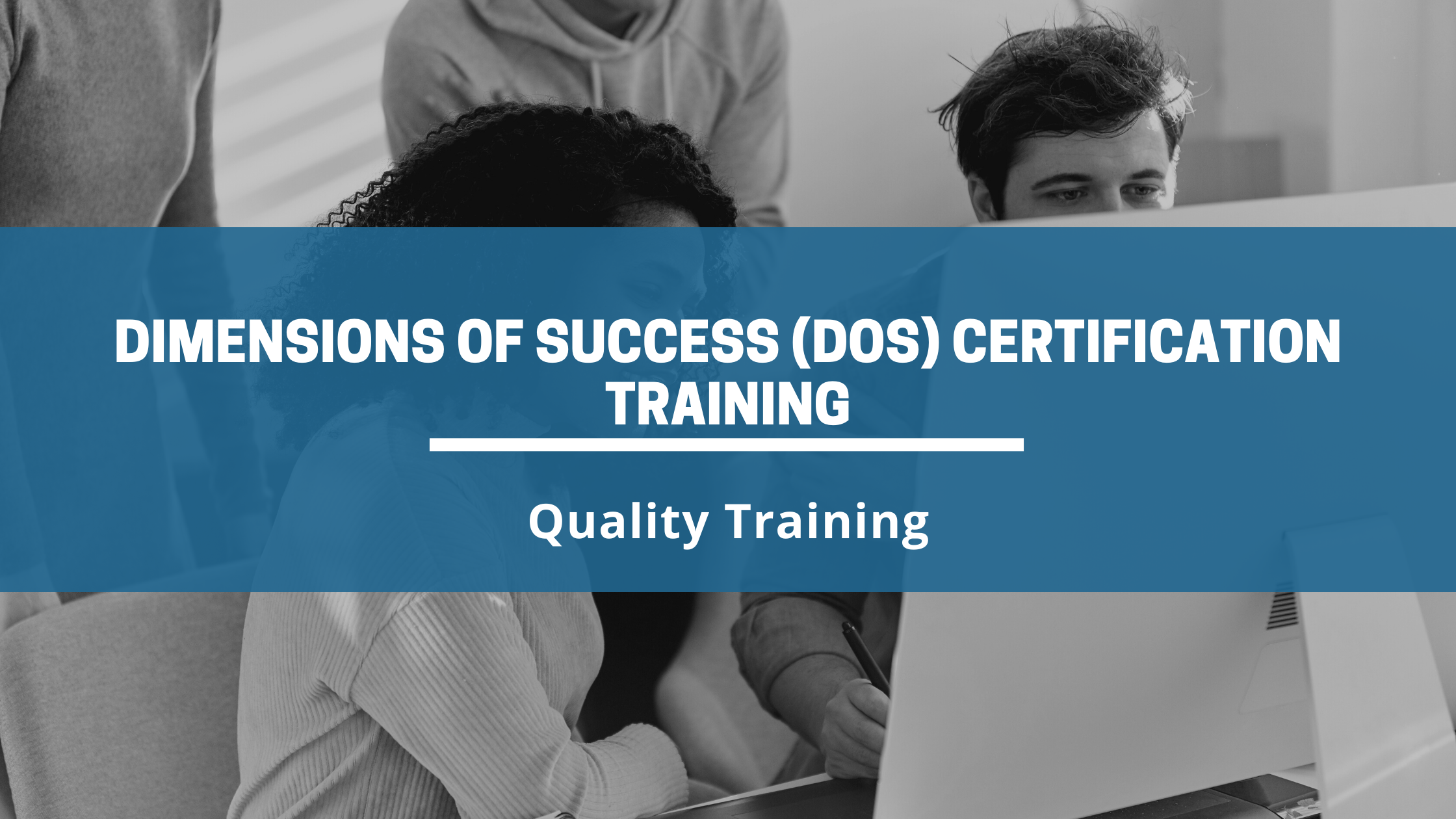